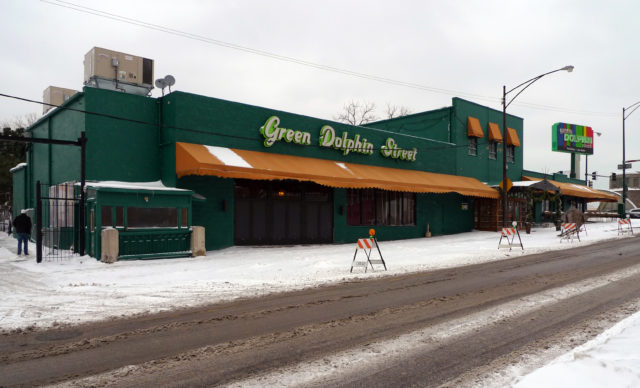 Embattled second home to the legendary Boom Boom Room that closed after a weekend shooting in the summer of 2015. The venue was also home to Frankie Knuckles’ D/E Productions parties for several years and played hosts to 5 Magazine’s parties. It opened in 1992, closed in 2010, and re-opened in 2013.

The first time that The Black Madonna played at the venerable Boom Boom Room she was spinning for the Dust Traxx residency in The Green Room, and completely terrified. Though the night went well, she says that the party didn't last much longer after that in that particular configuration.