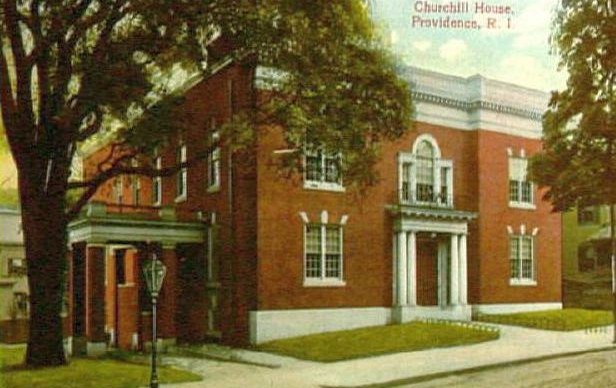 George Houston Bass founded the Rights and Reason Theatre in 1970, a theatre committed to the art of continental and diasporic African cultures. The theatre continues to stage plays and performance art from the African diaspora to the present day.

George Houston Bass was a playwright, director, producer and an educator. While his time in Providence exceeds our current timeframe for this project, the mark that he left on the Providence arts scene and on the Africana Studies department at Brown University is indelible. Bass made many important contributions to Black Atlantic arts in the 1960s, including writing a series of 1 act plays that were staged at Yale University in 1967, being the secretary and literary assistant for Langston Hughes from 1959-1964, and being the co-executor of Hughes' estate in 1967. Bass founded the Rites and Reason Theatre at Brown University in September 1970. In the course of his life, Bass received a Fulbright Fellowship, as well as awards from the Whitney Foundation, the Ford Foundation, and the Rockefeller Foundation. He was very involved in the New York theatre scene, and brought his life's work and passions to Brown University in 1970 to serve as a professor for the next 20 years. Bass passed away suddenly in 1990, but left behind a visible legacy to Africana theatre in the form of a theatre space and curricular commitment to the arts in the Africana Studies Department at Brown. --written by Lydia Kelow-Bennett

Founded in 1970, the Rites and Reason Theatre is a black box theatre located inside the Churchill House at Brown University. The actual theatre space is named the George Houston Bass Performing Arts Space, in memory of its founder, George Houston Bass. The theatre boasts working with artists and playwrights such as Adrienne Kennedy, Ruby Dee and Ossie Davis, Ntozake Shange, Ifa Bayeza, and many others. The Rites and Reason theatre is both a performance space and an education space, and utilize a unique Research to Performance method (RPM) to help students and scholars of Africana history develop plays and performance pieces directly from historical research. --written by Lydia Kelow-Bennett